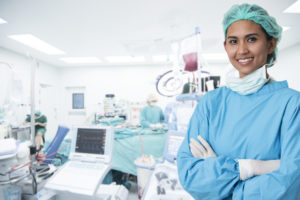 A single random measurement may not be reflective of the vitamin D status in ICU patients because of changes with fluid administration.

Recent research has shown that the measurement of free 25OH Vitamin D during critical illness seems to be a better marker of Vitamin D deficiency than the current total 25OH Vitamin D test. Additional clinical studies are currently initiated in order to bring more evidences.